With these seven portraits, presented for the first time in June 2011 at Carhartt Gallery in Basel, I chose to elaborate the fundamental concept which defines the status of a Graffiti Artist. Being a writer consists of stating one’s individuality (by producing tags, pieces etc) within a global, mass-centered society, without ever being directly ascribable to such productions. Names are “shouted” in the streets, indirectly seeking the masses’ attention, simultaneously affirming and denying one’s own personality. My portraits seek to represent this contradiction, revealing and hiding these modern urban spectres. 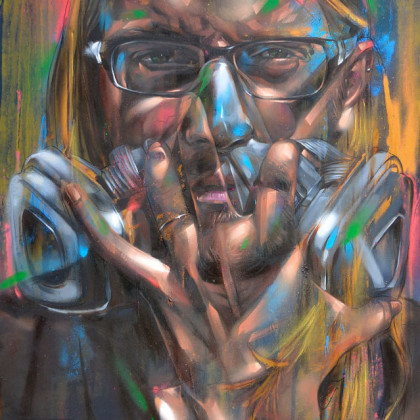 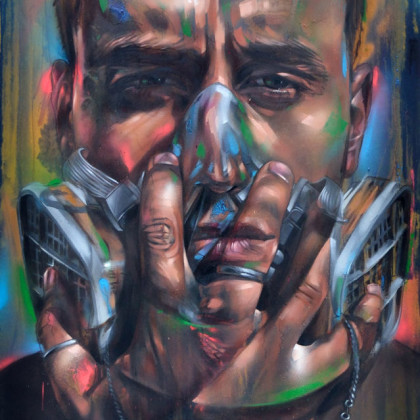 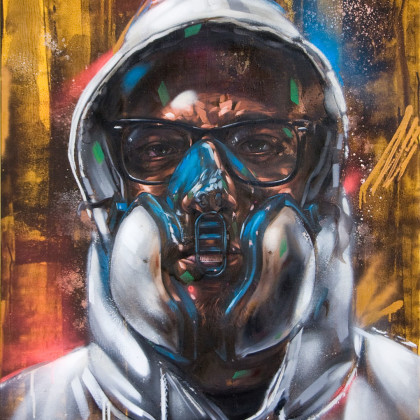 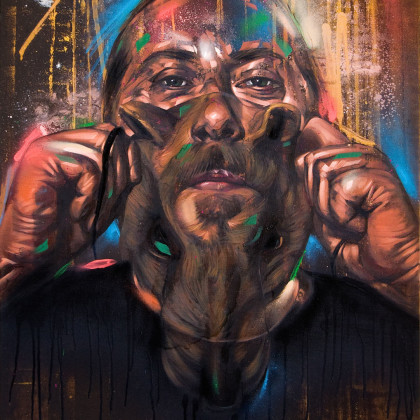 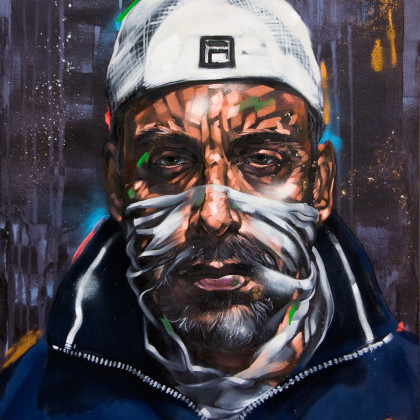 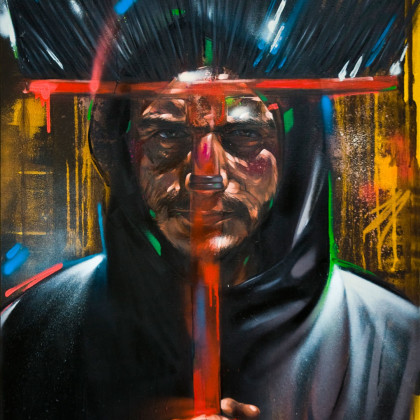 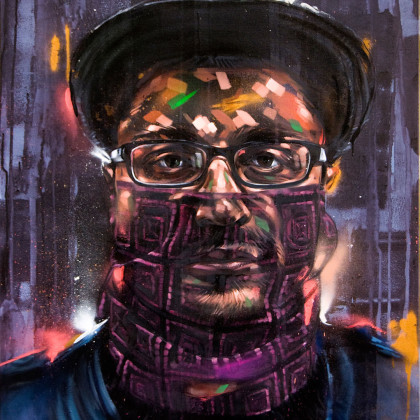